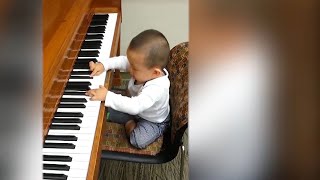 A six-year-old Chinese-American boy is being called a piano prodigy, after beating out thousands of applicants from around the world in a prestigious musical competition this year. Winning the prize got him to New York’s famed Carnegie Hall where he was among the youngest to perform. CGTN’s Karina Huber reports. 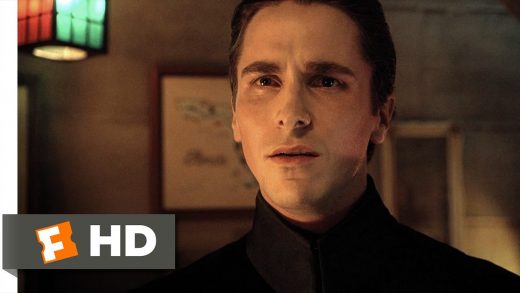